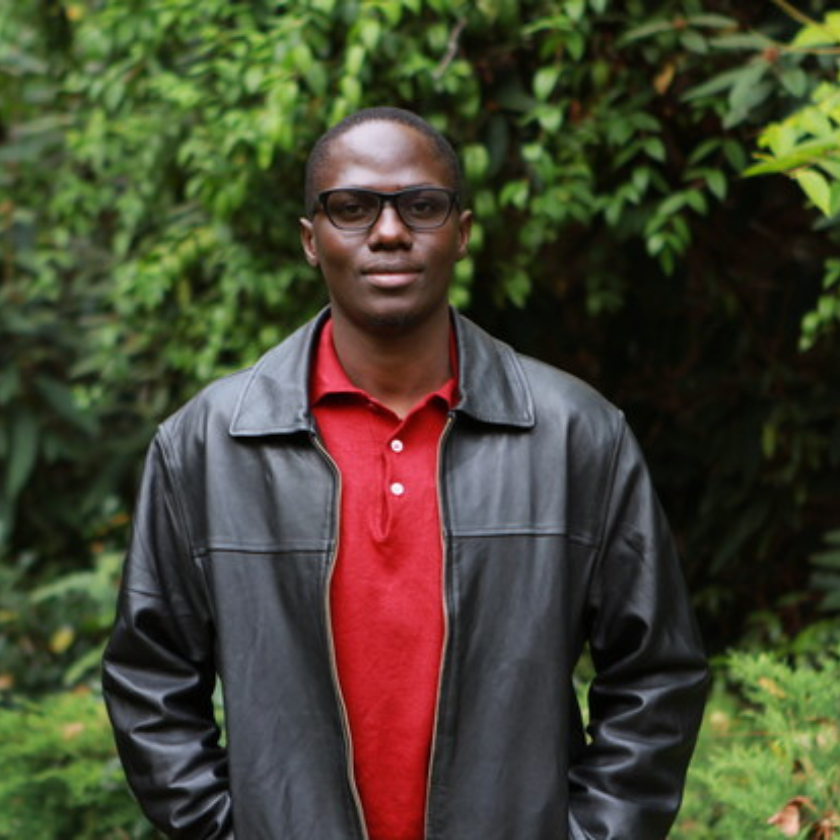 Sada Malumfashi is a writer and a freelance journalist and one of several scholarship holders of the Berlin Reporters Without Borders Scholarship Program. As a journalist, his works focus on the topics of pleasure and sex as well as with the queer culture that can be found in the Hausa literature, sexual abuse, gender-based violence, and feminism in conservative northern Nigeria. He was one of the first journalists to report on the #ArewaMeToo uprising in northern Nigeria, which is directed against violence against women and how men get away with impunity.

His successes include participating in the literary exchange program for Nigeria and Cameroon of the Goethe Institute and a 2018 writing fellow of Sylt Foundation in Germany as well as a 2019 Omi Writers Fellow in the United States.